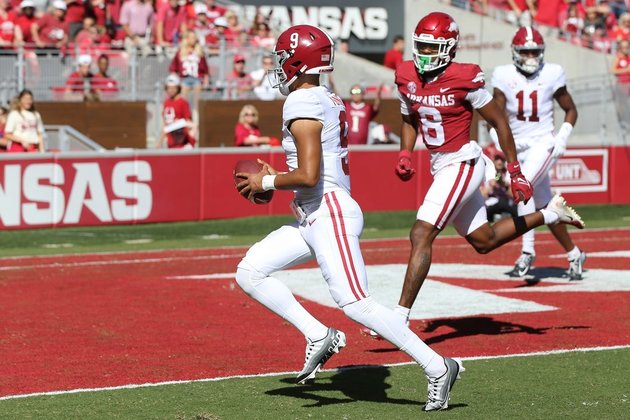 The 2021 Heisman Trophy winner exited Saturday's game at Arkansas with 10:54 remaining in the second quarter when he was tackled out of bounds and landed on his shoulder. Young was 7-for-13 passing for 173 yards, a touchdown and an interception.

Saban said Young avoided serious injury but might not test his readiness early in the week.

No. 1-ranked Alabama hosts Texas AM this week. The Aggies upset the Crimson Tide last season, and Saban and Texas AM coach Jimbo Fisher added a contentious chapter to their storied relationship this offseason over Name, Image and Likeness comments.

"I can't tell you if that's gonna be today, tomorrow or the next day," Saban said.

Including his first-half work Saturday, Young has thrown for 1,202 yards, 14 touchdowns and three interceptions this season. Viewed as a potential top-five pick in the 2023 NFL Draft, Young will be encouraged to take the safe route by coaches.

"The only thing I would tell Bryce is, don't put yourself in a bad position," Saban said. "He could have thrown the ball away before, he could have let the guy tackle him, but he was in the awkward position of trying to throw the ball while getting tackled. Sometimes you've got to know when there's no play to be made, and now it's time to not put myself at risk." 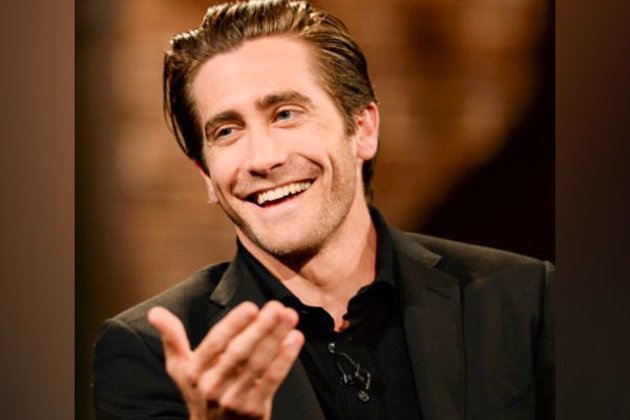 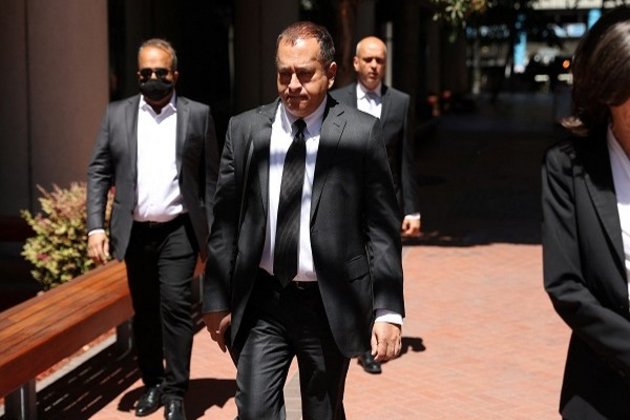 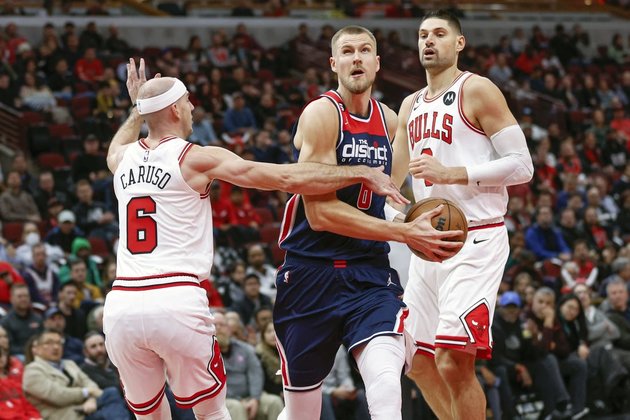 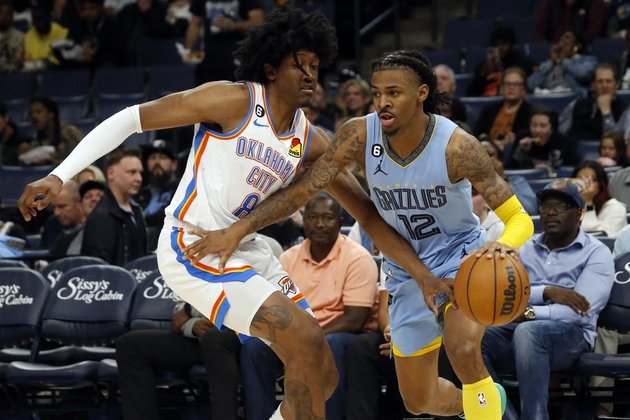 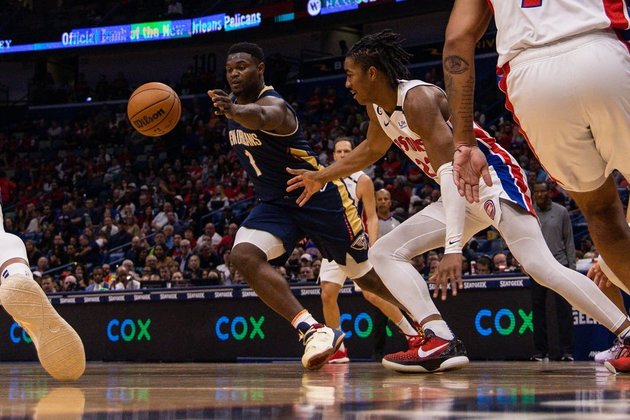 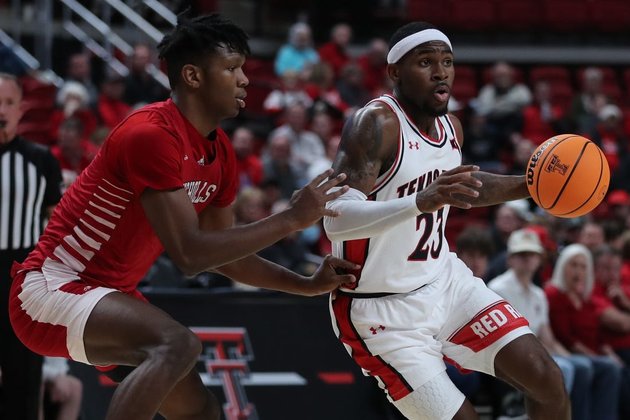 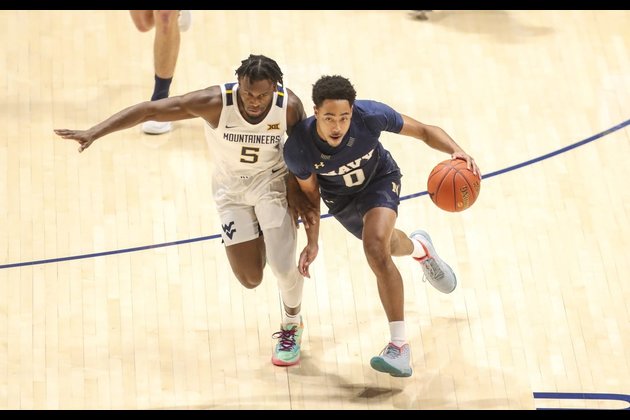 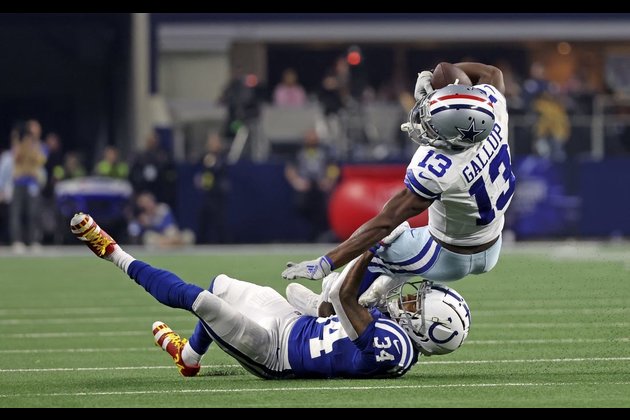 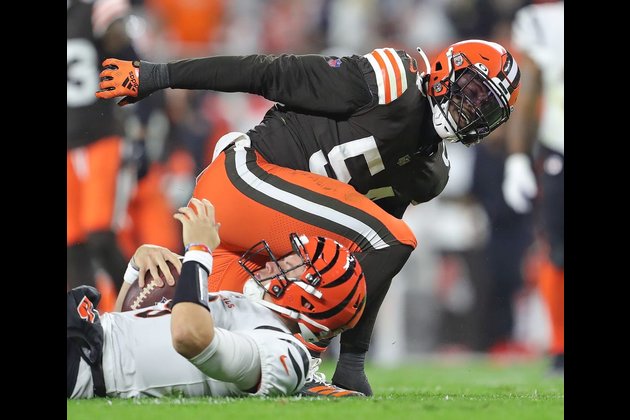