The Episcopal Church belongs to the worldwide Anglican Communion. It is a mainline Protestant denomination with nine provinces. The Rev. Michael Bruce Curry is the Episcopal Church's Presiding Bishop, and he is the first African-American bishop to hold that position.

The Book of Common Prayer, a collection of Anglican Communion rites, blessings, liturgies, and prayers, is central to Episcopal worship. The Episcopal Church represents a wide range of theological perspectives, including evangelical, Anglo-Catholic, and broad-church perspectives.

Members of the Episcopal Church have historically held positions of leadership in many aspects of American life, including politics, business, science, the arts, and education. Three-quarters of the signers of the Declaration of Independence were Episcopalians, and more than a quarter of all Presidents of the United States were Episcopalians. Many of the most prosperous and affluent American families are Episcopalians.

Many Episcopalians were involved in the Social Gospel movement in the late nineteenth and early twentieth centuries. The Church has taken a more liberal stance since the 1960s and 1970s, though there is still a wide range of liberals and conservatives within the Church. It has been a vocal opponent of the death penalty and a supporter of the civil rights movement. The Church advocates for LGBTQ people's full legal equality. The Church's 78th triennial General Convention approved resolutions allowing same-sex marriages to be blessed and approved two official liturgies to bless such unions in 2015.

Episcopal Church Foundation (ECF) is an organization that helps build, vitalize and transform Episcopal faith communities. Their programs inspire and nurture church leaders, help raise and manage financial assets and provide high-quality and innovative resources and ideas to implement throughout the Church.

By providing resources, education, and support, ECF works to help faith communities grow in vitality and mission. Through their programs, they strive to equip church leaders with the tools they need to create strong and thriving congregations. In addition, ECF provides resources to help churches raise and manage financial assets. By doing so, they hope to help churches build a strong foundation for the future. Ultimately, ECF's goal is to help grow vital and transformative Episcopal faith communities.

Through collaboration, problem-solving, and exploration, ECF seeks to provide contemporary solutions to a Resurrection-focused Episcopal Church. The foundation's mission is to lead Episcopal faith communities into the future as a partner in ministry transformation. The ECF community's vision is to provide a vital, inclusive, and sustainable Episcopal Church that produces devoted followers of Jesus.

ECF follows a focused approach. They stand for:

ECF believes that all people are called to ministry and that everyone's voice is essential in the work of the Church. To that end, ECF elevates laypersons to full partnership with clergy, providing resources and support that inspire deep engagement and broad participation. ECF recognizes that the laity are the bedrock of the Church, and their energy and commitment are vital to its continued vibrancy. ECF offers resources on a wide range of topics, from stewardship to evangelism. By working together, clergy and laity can create a church that is dynamic, relevant, and truly inclusive.

ECF's mission is to nurture communities inspired by the teachings of Jesus to fully engage the faithful. Its model is based on the core values of innovation, transformation, discipleship, partnership, and independence. It seeks to connect churches with resources and people who can help them transform faith communities. ECF also provides consulting services and training programs for church leaders. Its goal is to help churches build relationships with their neighbors and create meaningful partnerships that will lead to lasting change.

ECF believes that racial justice is essential to its ministry and strives to become a diverse and anti-racist organization. ECF is committed to promoting racial equity in every aspect of its work, from the programs it offers to the way it interacts with the community. ECF recognizes that systemic racism is a pervasive problem that must be addressed through intentional action and is dedicated to taking steps to dismantle racist structures and build a more just and equitable society. ECF strives to create a safe and welcoming space for people of all backgrounds, where everyone can feel valued and respected.

ECF honors its responsibility as caretakers of God's creation to address environmental racism and the climate change emergency. It advocates for policies that protect the most vulnerable among us.

The Episcopal Church Foundation is moving with a focus on an innovative and creative future. 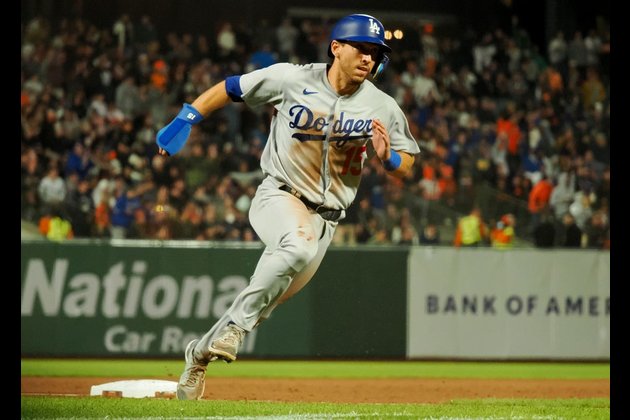 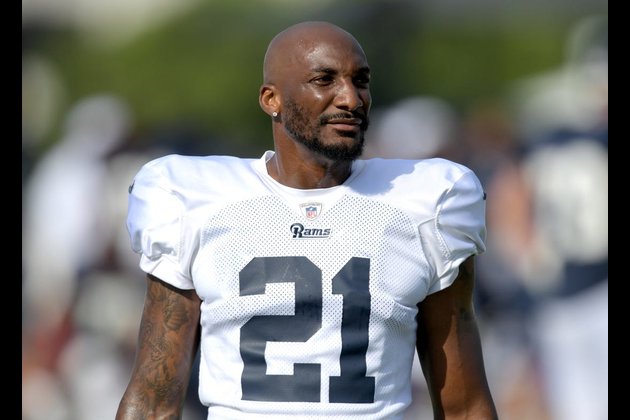 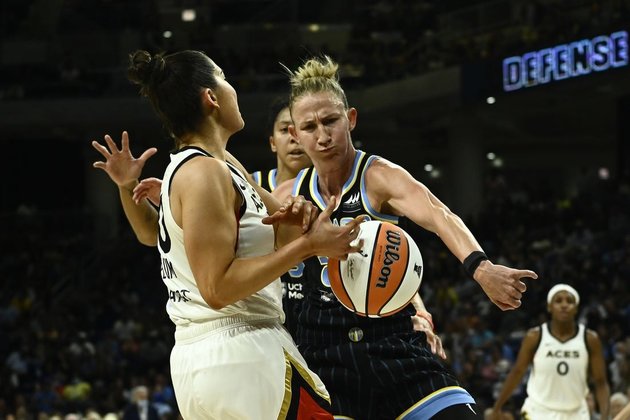 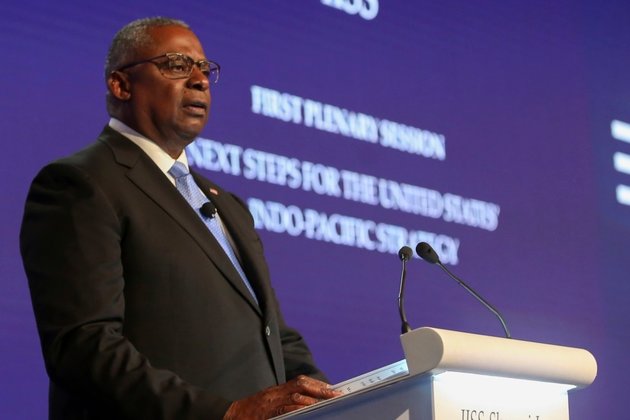 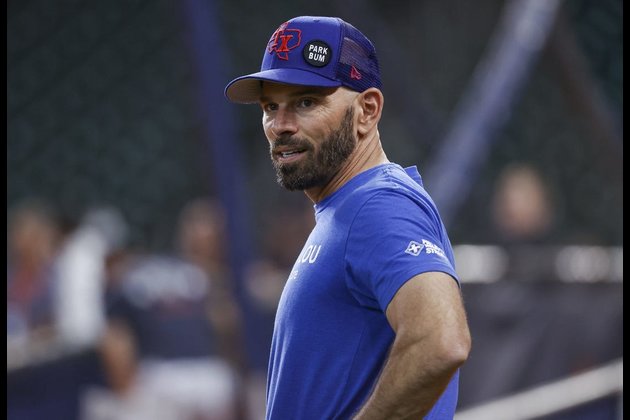 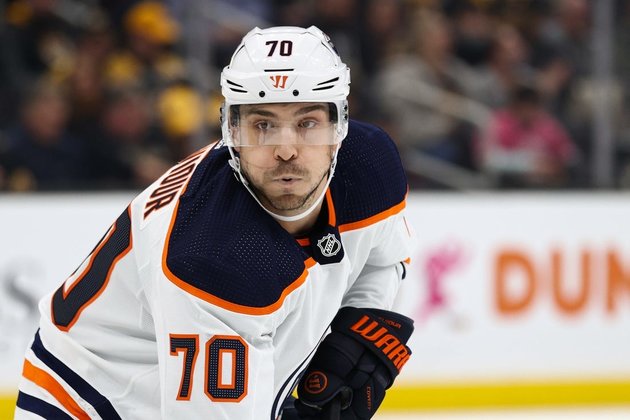