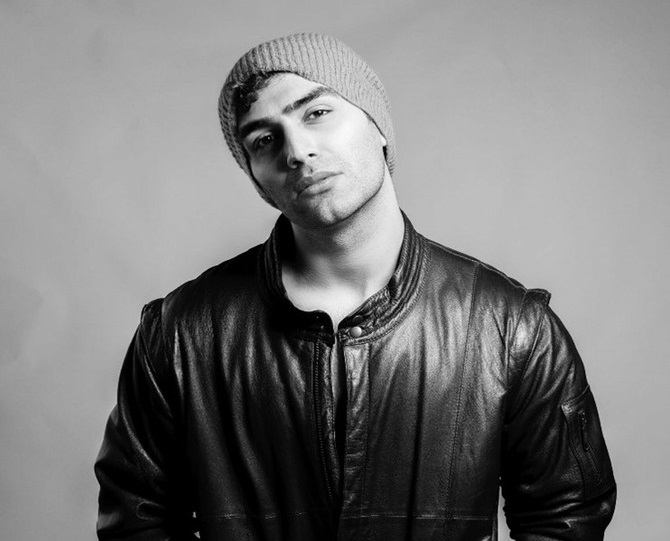 Music is an art that has bound people all over the world together. In a time when Iran is undergoing a revolution, Hadi Hajilou's music has been his method of fighting for greater freedom and equality for the people of Iran. He uses his talent to support the causes of those who are oppressed, and he stands as a symbol of peace and love in his country, believing that this will bring about change.

Born on October 27, 1990, in Iran, Hadi Hajilou is a talented and amazing singer and artist with fans worldwide due to his unique songs and passion for music and art. With a rich history of attracting fans both in Iran and internationally through his songs Deltangam, Delam Gerefteh, Kenare To Man Aroomam, Be Sooye To, and Meri Ankhon in collaboration with Bollywood singer Kunaal Vermaa, he is known for his deep and wide vocal range as well as his powerful, poetic lyrics. Hajilou's music is a mixture of traditional Persian music, pop music, and his own modern spin. His music always captures the imagination of its listeners with lush instrumentation and a blend of Persian and Western pop.

Hadi blurs the lines between culture, fashion, politics, and music in order to open hearts and eyes to the realities of life in Iran. From music to making videos, he has succeeded in reaching young people of the country and beyond, using art as a tool for spreading awareness, love, and peace between cultures.

There are hardly any countries more stunning than Iran, despite the persisting propaganda and political constraints. Known for his devotion to his homeland, Hadi's newly released song"Iran Sedayat Mikonad" is in support of the Iranian revolution and reminds all Iranians what they are fighting for and what they are defending. Natural and realistic in his defense of his people's rights, Hajilou seeks to connect with the younger generation with his new song, which means Your homeland is calling you.

His music supports the traditional values of Iranians and promotes various cultural aspects of his country. However, unlike many other artists, Hajilou stands behind his works and never leaves his fans disappointed. Hajilou lives up to the ideals he represents in his art and has proven that artists should always stay true to their roots.

In a country where most music remains censored, Hajilou manages to use his work as a platform for freedom of speech and expression. This is as much a song of protest as it is a love song to Iran. The lyrics are on the front lines of one of the most significant social movements in Iran's history, juxtaposed with footage and stories from Iranian lives. 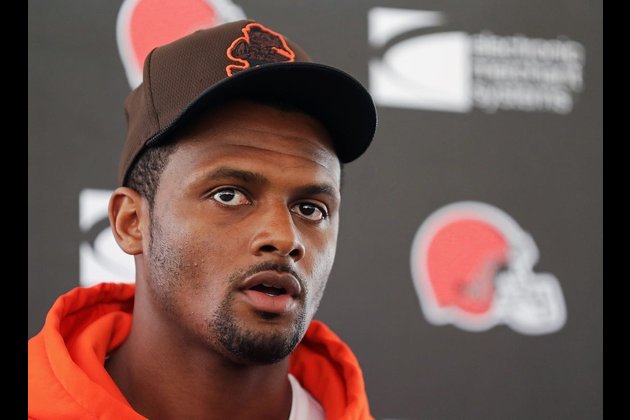 Cleveland Browns quarterback Deshaun Watson spoke to reporters on Thursday for the first time since returning from his 11-game suspension ... 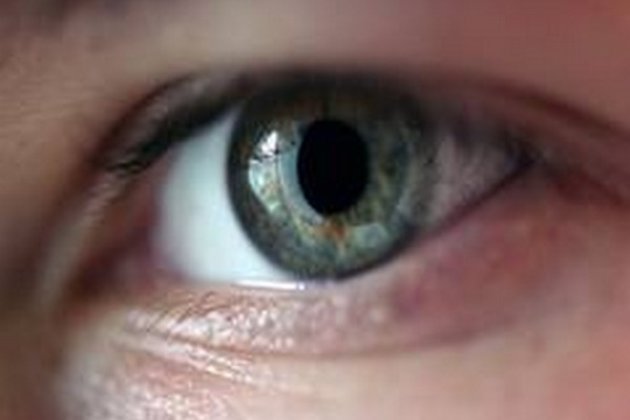 Washington [US], December 1 (ANI): A team of scientists has discovered a new genetic mutation that maybe a root cause ... 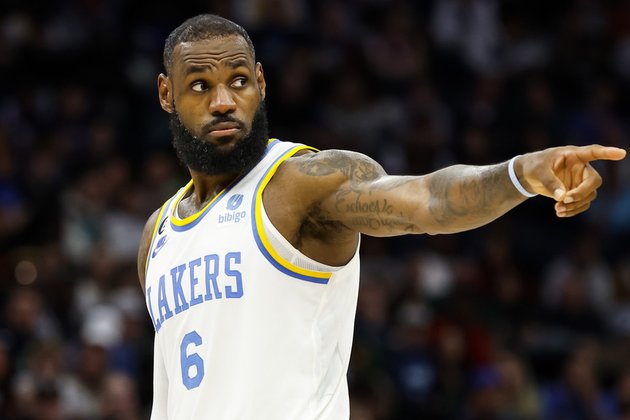 IIT-Guwahati placements begin on a strong note, 168 offers made 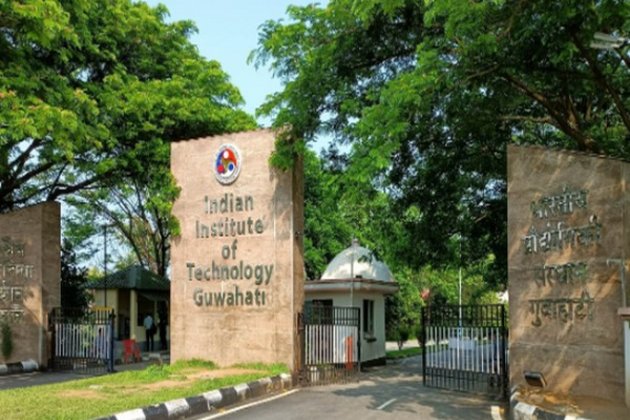 Guwahati (Assam) [India], December 1 (ANI): The campus placements of the Indian Institute of Technology-Guwahati for 2022-23 began on a ... 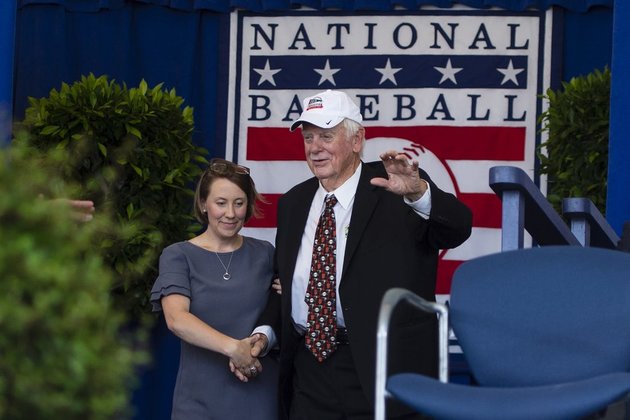