Poker has a long and storied history that is still being written today. It is thought to have evolved from the French game Poque and the Persian game As-Nas. Some historians claim that poker's origins can be traced to a domino-card game played by a 10th-century Chinese emperor. Though its exact origins are unknown, what we do know for sure is that poker has been enjoyed by people the world over for centuries. Some of the most famous names in history were avid poker players, including Benjamin Franklin, Abraham Lincoln, and even Theodore Roosevelt. Poker is more popular than ever, with enthusiasts playing online or in live tournaments for big prize pools.

Whether you're a beginner or an experienced player, there's always something new to learn about this captivating game. So come on in and explore the fascinating history of poker games!

Poker is a game that has been played for centuries, with its origin traceable back to the 16th century. The game is thought to have originated in Spain, with the name derived from the Spanish game of primero. From there, the game made its way to Italy and France, where it took on different forms. In France, the game was known as poque, while in Germany, it was called pochen. It was from these European games that poker eventually made its way to America, where it underwent further changes and became the favored game we know today.

Poker making its way to America

Poker is believed to have made its way to America via the French-Canadian immigrants who settled in New Orleans. These early settlers would often sit around and gamble with cards. They eventually developed their version of the game.

Poker became increasingly popular in the early 1800s, especially among riverboat gamblers. Poker is said to have been popularized in the American South in the early 19th century. Gambling riverboats on the Mississippi River and around New Orleans during the 1830s introduced poker to ports and towns along the river.

Poker during the Civil War to the Wild West

Poker games were also popular during the Civil War, with soldiers from both sides playing to pass the time. These soldiers took the game to their homes at the war's end, further increasing poker's popularity. Poker soon became a staple of Wild West saloons in frontier settlements in the 1870s and 1880s. The game was seen as a symbol of the rough-and-tumble lifestyle of the frontier, and it soon became a staple of American culture. At this time, a deck of cards consisted of only 20 cards in 4 different suites-the ace, king, queen, jack, and ten were the only cards in the deck. Only four players can play at a time, and all 20 cards were dealt out, five to each player. 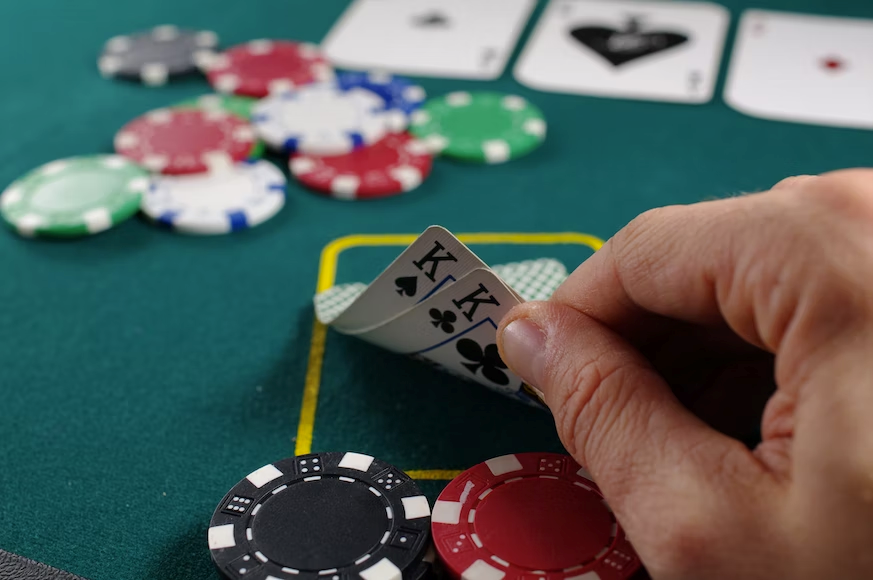 The rise of professional poker

In the early 1900s, poker started to become more organized, with the first professional poker players emerging. These players often traveled from town to town, playing in tournaments and cash games. Johnny Moss was one of the most famous professional poker players of this time. He is considered one of the pioneers of modern poker. He was one of the first players to win the World Series of Poker (WSOP) Main Event in 1970. 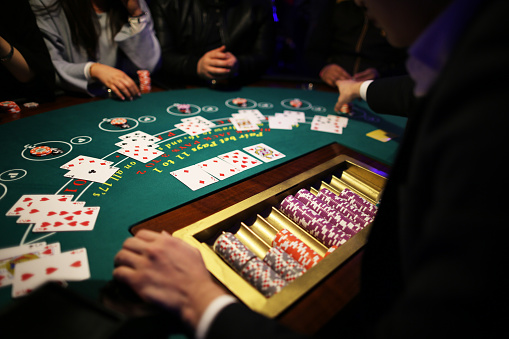 Poker has come a long way since its humble beginnings centuries ago. Nowadays, it is enjoyed by millions worldwide, both online and offline. Poker tournaments like the WSOP have become hugely popular, with players from all over the world competing for huge prize pools. Online poker has also made the game more accessible than ever before. Players can now enjoy poker from the comfort of their homes, with many different game variations available to play.

Over the years, poker has evolved and taken on many various forms. Although the game has changed over the centuries, the basic premise remains the same: players try to create the best hand by combining their own cards and those on the table. At its core, poker is still a game of strategy and luck. The stakes may be higher now than in the old days, but the basic premise remains the same. 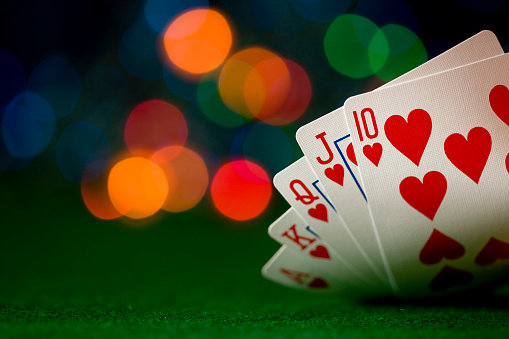 Poker is a game that has been around for centuries and has evolved quite a lot since its inception. Today, online poker is enjoyed by millions of people worldwide and can be played in various ways. Whether a beginner or a pro, there's always something new to learn about this iconic card game. If you're interested in learning more about poker or trying your hand at it, you can sign up with GGPoker today, the world's largest poker room. With 24/7 support and plenty of poker free games and tournaments to choose from, GGPoker is the perfect place to start your poker journey. Thanks for reading! 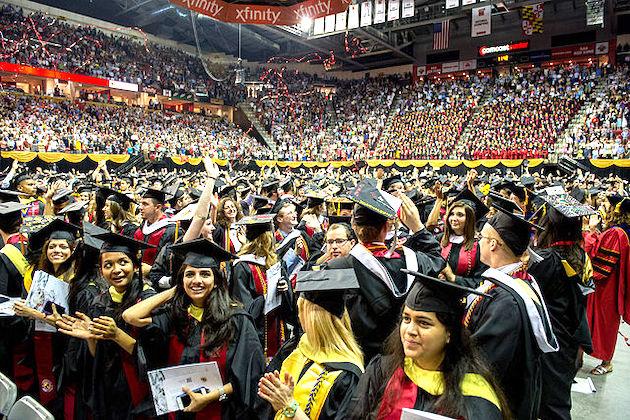 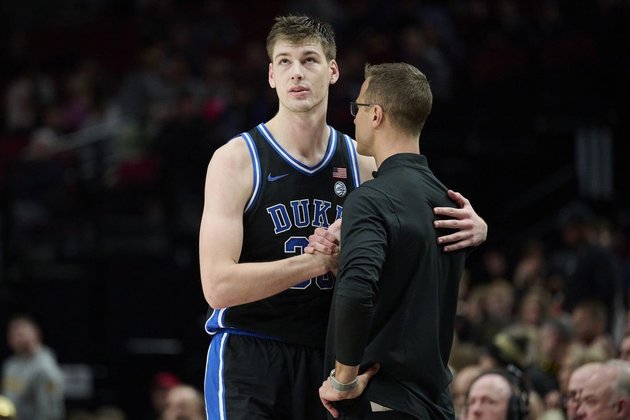 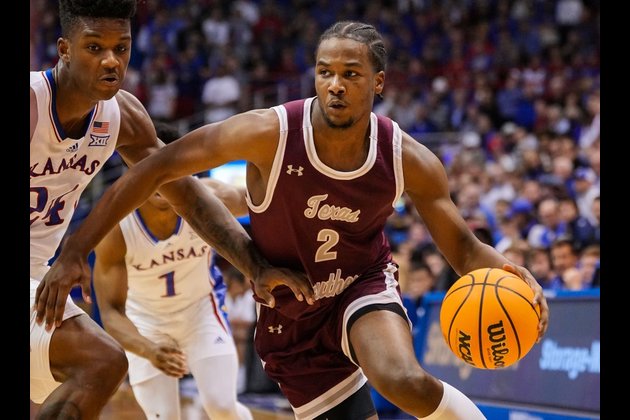 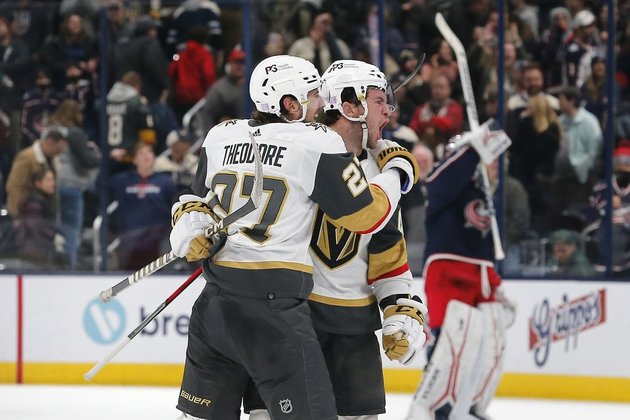 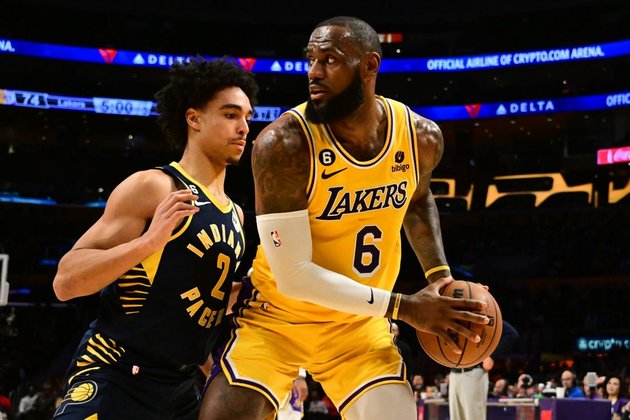