Casino plans to build in UAE in Gulf region

RAS AL-KHAIMAH, UAE: Ras al-Khaimah, one of the UAE's seven emirates, has announced the signing of a multibillion-dollar agreement with Las Vegas-based casino giant Wynn Resorts.

The announcement comes after months of rumors about gambling coming to the UAE, whose religion, Islam, prohibits gambling.

The initial statement issued by Wynn Resorts and Ras al-Khaimah authorities referred to "gaming," but did not elaborate further, and the emirate's Tourism Development Authority repeatedly declined to answer questions from the Associated Press.

In the U.S., "gaming" is often used as a euphemism for gambling.

Michael Weaver, a spokesman for Wynn Resorts Ltd., referred questions back to regulators in Ras al-Khaimah, but a filing with the U.S. Securities and Exchange Commission by the company said it entered an agreement with Ras al-Khaimah for "the development and subsequent management of an integrated resort."

A statement on the agreement also posted to Wynn Resorts' website, included repeated mentions of "gaming" facilities at the UAE site.

The casino operator says the resort will include a 1,000+ room hotel, a high-end shopping mall, a meeting and convention facility, an exclusive spa, more than ten restaurants and lounges, a wide array of entertainment choices, and a gaming area.

For many years, Ras al-Khaimah has been trying to raise its profile in the national tourism market, which is dominated by Dubai, drawing tourists from India, Russia, the UK, and Egypt. It has liberal alcohol rules and an area focused on beach resorts, while also advertising outdoor activities around Jebel Jais, the highest point in the country.

While the country's other emirates have not announced similar deals, casino operator Caesars Palace also has a massive resort in Dubai (pictured) though it does not offer gambling.

J.P. Morgan analyst Joseph Greff said Wynn Resorts' move into the UAE could mean "significant foreign direct investment" and will benefit from the UAE's local population of 9 million, which includes a majority of foreign workers.

In an analysis of the agreement, Greff wrote, "We look at this beach resort as a super-regional-more-than-just-gaming high-end resort with solid return-on-investment prospects."

In the Middle East, gambling remains rare, with casinos only existing in Egypt, Lebanon, Morocco and Tunisia.

Mideast in Pictures: Turkey eager to welcome back international tourists 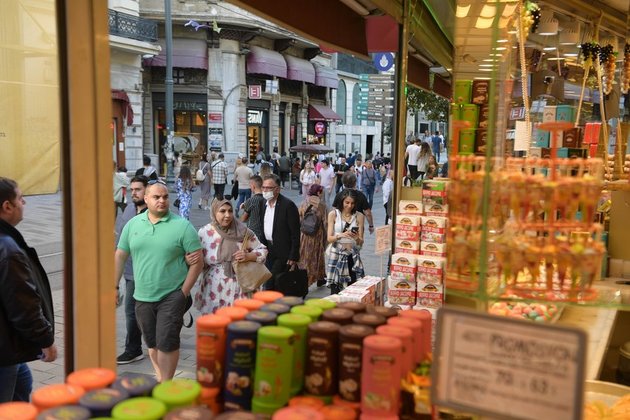 © Provided by Xinhua ISTANBUL, May 21 (Xinhua) -- As one of the major tourist destinations in the Middle East, ... 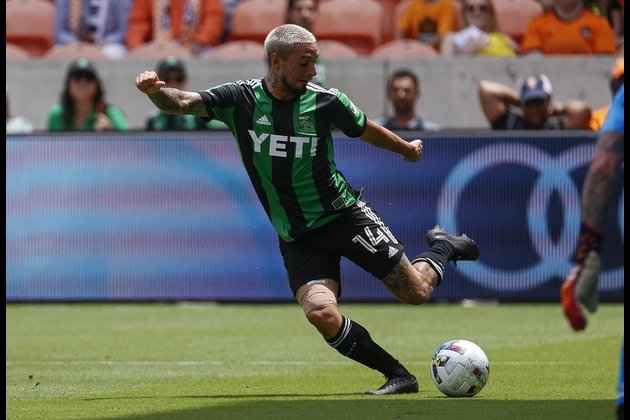 Bryce Harper (elbow) back in Phillies' lineup vs. Dodgers 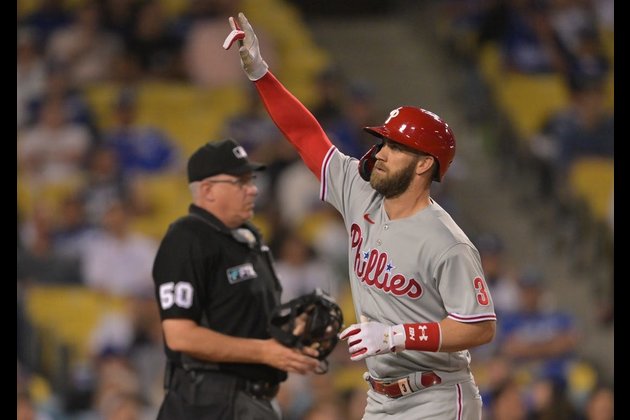 Philadelphia Phillies outfielder Bryce Harper will be in the starting lineup as the designated hitter for Saturday night's game against ...

US Sees Risk of COVID Supply Rationing Without More Funds 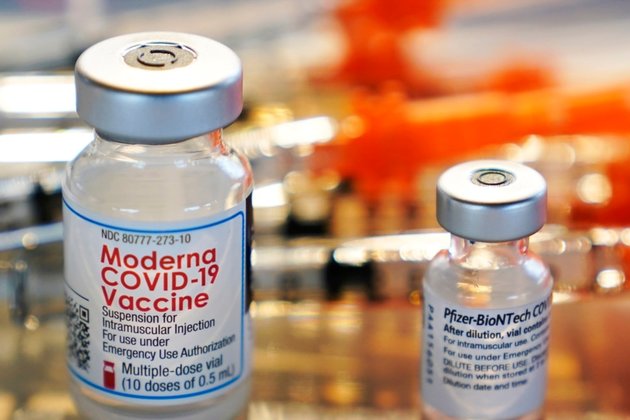 WASHINGTON - The White House is planning for dire contingencies that could include rationing supplies of vaccines and treatments this ... 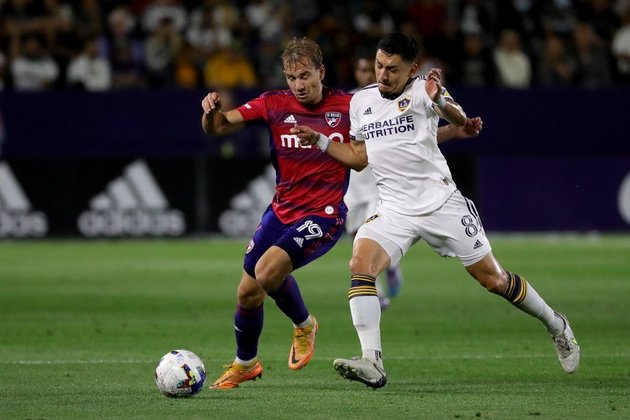 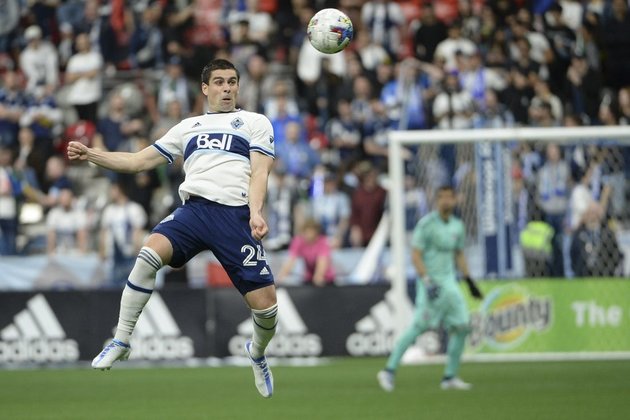 If the Vancouver Whitecaps are to be serious contenders, doing something about their road record will be required. The next ... 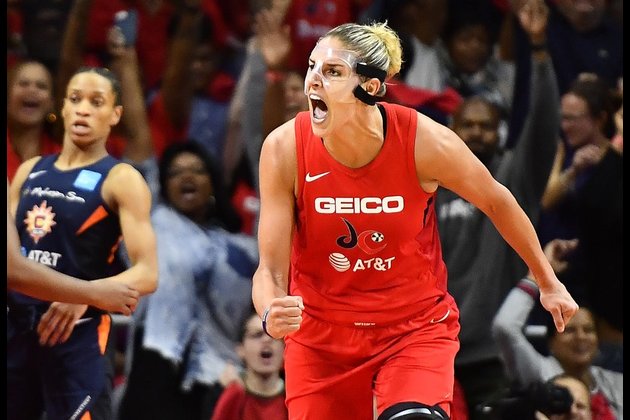 Just two seasons after winning the WNBA Finals, the Washington Mystics missed the playoffs in 2021. The Mystics (5-1) are ... 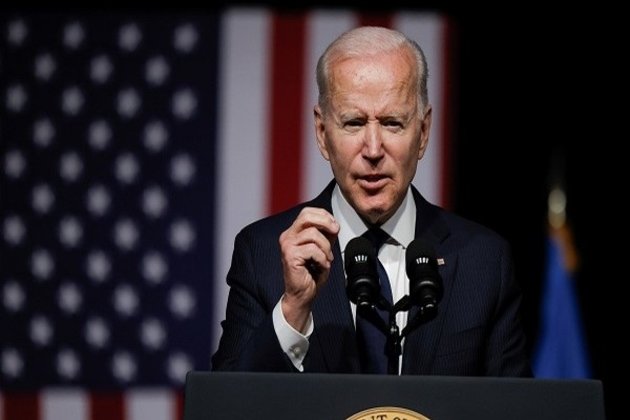 Washington [US], May 21 (ANI): US President Joe Biden on Saturday signed a USD 40 billion aid package for Ukraine ...