America's home to women's club soccer is the National Women's Soccer League (NWSL). Launched in 2013 with eight teams, the league features many of the best and up-and-coming U.S. women soccer stars. Make sure you don't miss a match by bookmarking our NWSL TV schedule, and visit often for the most accurate and comprehensive listings of games.

NWSL weekend schedule: How to watch

America's home to women's club soccer is the National Women's Soccer League (NWSL). Launched in 2013 with eight teams, the league features many of the best and up-and-coming U.S. women soccer stars. Make sure you don't miss a match by bookmarking our NWSL TV schedule, and visit often for the most accurate and comprehensive listings of games.

For viewers in the United States, CBS and Twitch agreed to a three-year deal that began in 2020 to televise NWSL matches. For the 2021 season, CBS Sports have even greater TV coverage and streaming plans.

Paramount+, the network's subscription video on demand and live streaming service, is currently $4.99 per month or $50 annually. The streaming service provides access to all of the NWSL games except those that are shown live on CBSSN (CBS Sports Network) and Twitch. Those games would be available on-demand later via Paramount+.

As far as devices go, Paramount+ can be streamed on your PC or Mac as well as Roku, iPhone and Android phones, Apple TV, Chromecast, Amazon Fire TV, PlayStation 4, Samsung smart TV, Vizio and XBOX One.

Advantages of Paramount+ include: (1) More than 10,000 episodes of CBS content, and (2) will stream every UEFA Champions League and Europa League game through 2024.

The two teams have gone through massive changes within their rosters since their meeting back in 2019, with both clubs losing big key players. Both Chicago and North Carolina have had inconsistent starts to their 2021 regular season, thought Courage hit the road off a 5-0 win against Racing Louisville FC and Chicago are looking to bounce back from a 2-1 loss against Houston Dash.

Gotham and OL Reign bounce back from losses

Gotham FC will host OL Reign Red Bull Arena in Harrison, New Jersey as both teams try to recover from losses in their previous matches.

Both sides have had strong and organized defenses in their matches, though Gotham has struggled offensively in the final third, failing to breakthrough on goal in two consecutive matches. Meanwhile, OL Reign have welcomed Rose Lavelle into the mix, and the team will look to Lavelle's continued progress on the pitch at attacking mid.

Gotham's Allie Long and Jennifer Cudjoe could try and disrupt Lavelle while trying to connect with Carli Lloyd and Paige Monaghan to generate the attack.

Thorns back at home

Portland Thorns FC are back at home to host Racing Louisville FC at Providence Park in Portland, Oregon. After two consecutive losses, the Thorns are coming off a recent 1-0 win against Gotham FC, and will try to put together their first win streak of the season.

Racing Louisville FC are coming of a record setting franchise loss against North Carolina Courage where Louisville were defeated 5-0. The expansion side will try to bounce back against a Portland Thorns side that thrives at home in Providence Park.

Kansas City only team without a win

Kansas City NWSL are currently the only team in NWSL without a win across all competitions in 2021 (both the Challenge Cup and regular season). The team will try to pick up their first regular season win when they host Houston Dash on Sunday at Legends Field.

The Dash hit the road after a three game homestand where the team went 1-1-1. Houston head into Kansas City off a recent 2-1 win against Chicago Red Stars. The result was their first regular season win. The team has added additional offensive pieces as they acquired Jasmyne Spencer in a trade with OL Reign and signed Mexican international Maria Sanchez from Tigres Femenil on a short term summer loan that will last the month of June.

Pride striker Alex Morgan is on a four game scoring streak to start her season and was named player of the month while Orlando's defense has been providing stable, reliable, defense for the team after disappointing prior seasons. They'll look to keep a young and rising Spirit at bay in the standings. 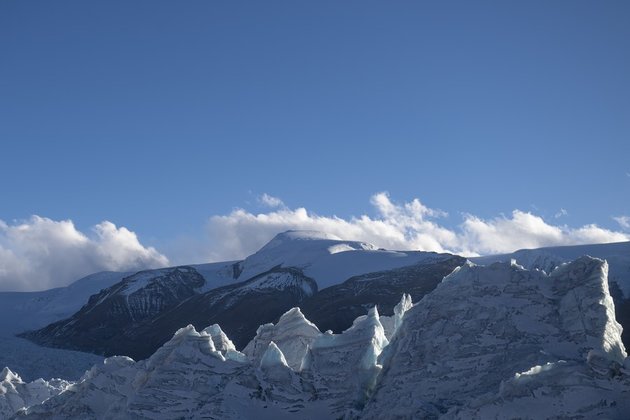 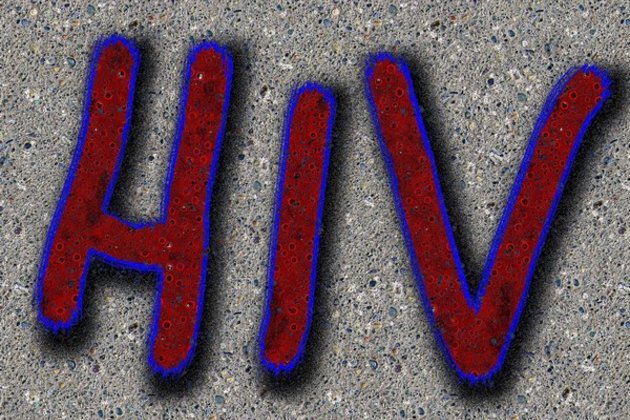 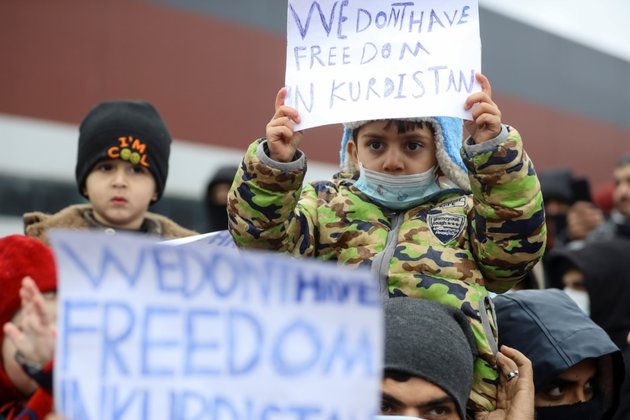 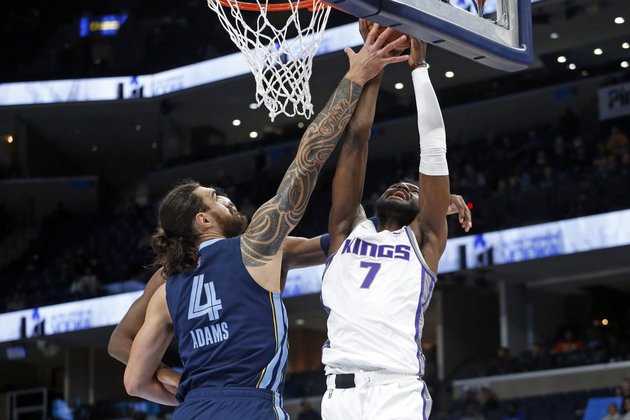 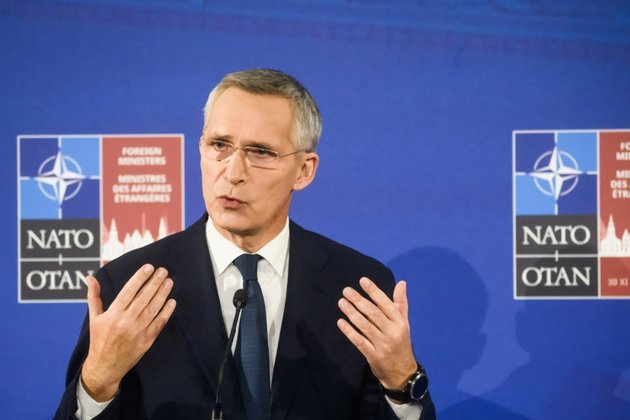 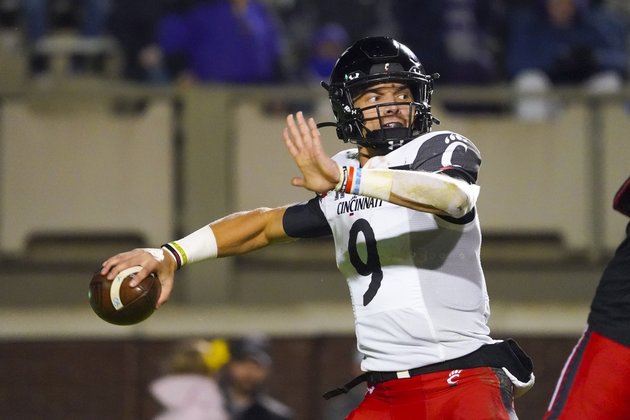 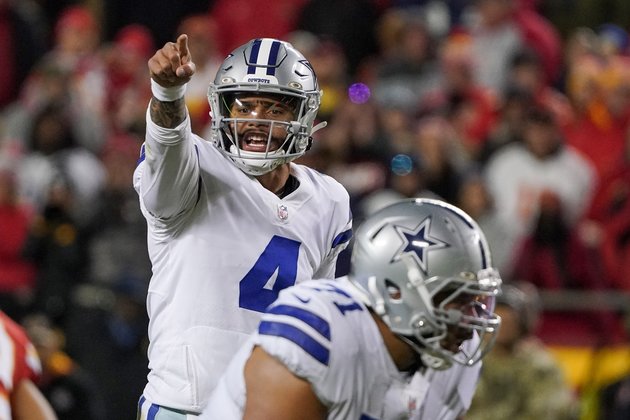