Bob Dylan- a famous American folk rock music singer has made itself worthwhile. For decades, Bob Dylan constantly goes on his tours, often famous as never-ending tours. Last year's Covid- 19 has put these never-ending trips to a temporary end. However, Dylan's release of a masterpiece album; the rough and rowdy ways. Dylan had to forcefully end the tour where he was going to perform his exceptional album.Due to the epidemic situation all across the united states of America. Dylan hasn't performed a single song in front of an audience since 2019. Like all other artists, Dylan is now going to come back on the stage. Legendary songwriter Bob Dylan has announced a world wide tour beginning later in 2021 to promote his new album 'Rough and Rowdy Ways'. The North American portion of the tour kicks off November 2nd in Milwaukee and runs into December visiting major markets like Chicago, Cincinnati, New York, Philadelphia and Washington, DC. Several additional dates are expected to be announced all the way through 2024, so stay tuned for updates.

Dylan released his 39th studio album 'Rough and Rowdy Ways' on June 19th, 2020 via Columbia Records. The new album reached #2 on the Billboard 200 and follows up 2017's 'Triplicate' which was nominated for Best Traditional Pop Vocal Album at the 60th Annual Grammy Awards. Back in 2014, he released a 6-disc 138-track collection 'The Basement Tapes Complete: The Bootleg Series Vol. 11' consisting of the musician's rock tunes made throughout the years restored from their original tapes. A 2-disc 38-song selection of highlights was also made available as part of the collection, titled 'The Basement Tapes Raw'.

On Monday, September 27th, 2021, the folk-rock legend revealed his continuation of tours with the banner on the artist association website and the social media platform. The singer made his fans crazy- by announcing the great news of world tours that will last till June 2024.

Well, until now, only the tour dates of the folk-rock singer have been announced. The Dylans fall 2021 will start from November 2nd 2021 and will last till 2024. Hence, it's a long-going tour that puts the fans in amazement. In the November fall, Dylan will perform in various cities, including Milwaukee, Chicago, Cleveland, Wisconsin, Boston, and many others- along with the multiple nights at the new york city's beacon and Philadelphia from November 19th to 21st. Moreover, the singer before moving towards Washington D.C by December 2021 will visit New York's capital theatre on November 23rd and 24th. The rough and rowdy ways are one of the most famous masterpieces and paste top albums of the 2020 nominee- THe Dylan, for this reason, has received a lot of praise from the audience. However, he hasn't performed it in public since mid-July, and the tour was named shadow kingdom, thus leaving the fans sorrowful. However, to make the fanbase energetic again, Bob Dylan along with his team is back- celebrating the great victory of his release

Thus, the tickets are all set for sale- you can purchase and get more details about the tour from Bob Dylan's official website: www.bobdylan.com or you can get the tickets from :

US not needed for Ukraine peace talks Kremlin 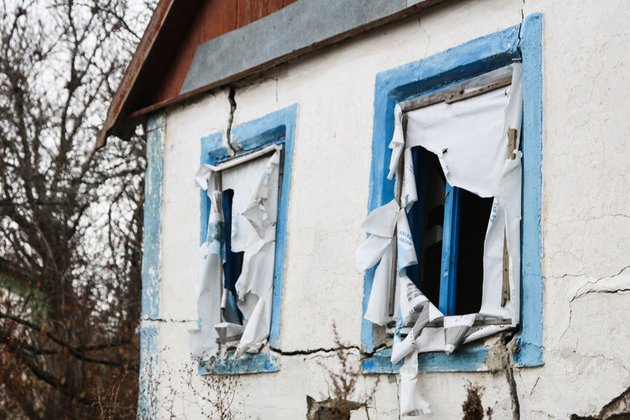 Russian President Vladimir Putin is not currently contemplating inviting the US to discussions designed to negotiate peace in the war-torn ...