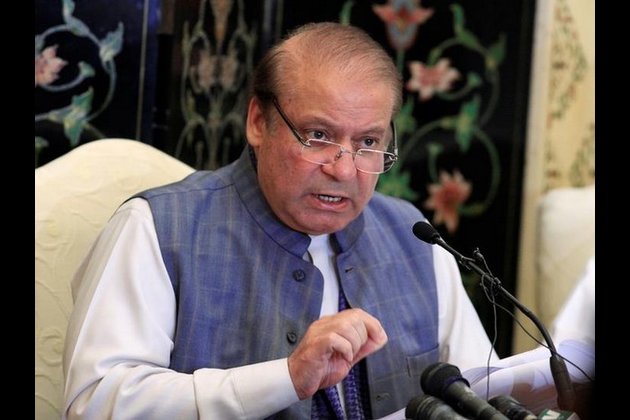 Islamabad [Pakistan], Nov 12 (ANI): The Pakistan Cabinet will decide on removing former Prime Minister Nawaz Sharif from the Exit Control List (ECL) based on the recommendations from a sub-committee which is set to meet again at 9:30 pm on Tuesday.

Efforts are on to remove former Prime Minister Nawaz Sharif's name from the Exit Control List (ECL) so that he could fly abroad to get the required medical treatment.

But after nearly five hours of deliberations, the meeting ended without any decision, with Law Minister Farogh Naseem terming the issue of striking Nawaz's name off the Exit Control List (ECL) "a bit complex" as some documents that the National Accountability Bureau (NAB) had to produce were missing.

PML-N president Shehbaz Sharif has also been directed to produce additional documents because they were "not fully prepared".

The health secretary submitted three medical reports, one of which clearly stated that Nawaz needed to be shifted abroad for medical treatment, the NAB prosecutor also gave approval for Nawaz travel on humanitarian grounds.

Mahmood Ayaz, the head of the medical board which was examining Sharif at Services Institute of Medical Sciences (SIMS), and Interior Secretary Azam Suleman also attended the meeting.

Nawaz was rushed from Kot Lakhpat jail to the hospital last month after his personal physician Dr Adnan raised an alarm over his deteriorating health. Doctors have been struggling to bring his platelet count -- that had dropped to dangerous levels -- back to normal.

Sharif was expected to leave Pakistan on Sunday. However, his ticket had been cancelled as the authorities did not remove his name from the ECL list. (ANI)

American companies given go-ahead to collaborate with Huawei

WASHINGTON, DC - In a rare twist to Washington's long-standing restrictions on the Chinese tech giant Huawei, the Commerce Department ... 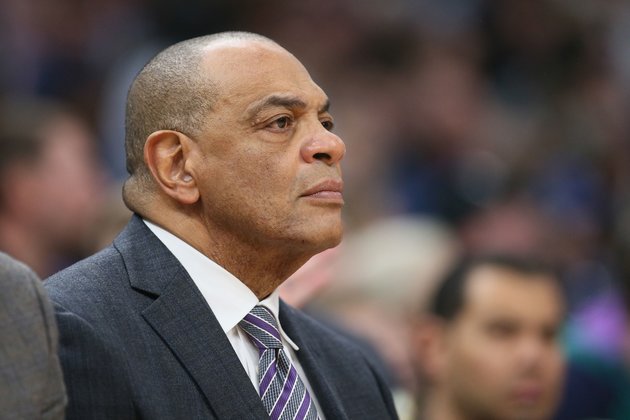 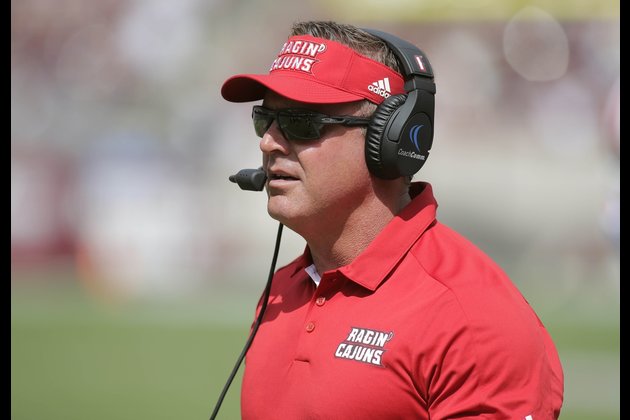