US Cuts Turkey Out of F-35 Fighter Jet Program 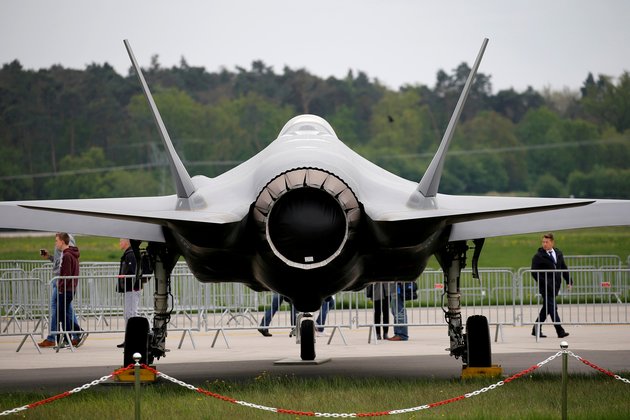 "Unfortunately, Turkey's decision to purchase Russian S-400 air defense systems renders its continued involvement with the F-35 impossible," the White House said in a statement Wednesday. "The F-35 cannot coexist with a Russian intelligence collection platform that will be used to learn about its advanced capabilities."

U.S. officials believe NATO ally Turkey's decision to use Russian advanced radar technology could compromise the alliance's military systems in the country. The S-400 could potentially be used to target NATO jets in Turkey, including the U.S.-made F-35, which is NATO's newest stealth fighter jet.

On Tuesday, President Donald Trump's nominee to be the next secretary of defense slammed Turkey's acceptance of the S-400, parts of which were delivered last week, as "wrong" and "disappointing."

Mark Esper told lawmakers he emphasized in a phone call to Turkey's Defense Minister Hulusi Akar that "you can either have the S-400 or the F-35. You can't have both."

A Russian transport jet delivered the first parts of the $2.2 billion missile system last Friday to a Turkish military air base outside Ankara.

Washington's decision to cut Turkey out of the F-35 problem means delivery of the aircraft has stopped, and Turkish firms will lose contracts to build significant parts of the expensive and complex U.S. jet.

Turkey's Ministry of National Defense has said its purchase of the S-400 defense systems was "not an option but rather a necessity."

But the White House countered Turkey's assertion on Wednesday.

"The United States has been actively working with Turkey to provide air defense solutions to meet its legitimate air defense needs, and this administration has made multiple offers to move Turkey to the front of the line to receive the U.S. PATRIOT air defense system," the White House said.

The White House added that Turkey has been a "longstanding and trusted partner and NATO Ally for over 65 years," but that "accepting the S-400 undermines the commitments all NATO Allies made to each other to move away from Russian systems."

"By accepting delivery of the S-400 from Russia, President (Recep Tayyip) Erdogan has chosen a perilous partnership with Putin at the expense of Turkey's security, economic prosperity and the integrity of the NATO alliance," the senators said.

"It did not have to come to this," they added, stating that Turkey had "rejected multiple attempts" by the United States to preserve the relationship while protecting Turkish airspace with F-35 fighter jets and the U.S.-made Patriot surface-to-air defense system.

Turkish officials argue Turkey is in a complicated geopolitical region, as it borders Iran, Iraq, and Syria. Three years ago, the Turkish presidential palace was bombed by rogue elements of its military in an attempted coup, and some analysts suggest the missiles could be used to protect Turkish President Erdogan.

While the S-400 is widely recognized as one of the most advanced missile systems in the world, its practical use is in question, given its incompatibility with the rest of Turkey's NATO military systems.

Russian Shot Dead Near Vienna Was Reportedly A Kadyrov Critic 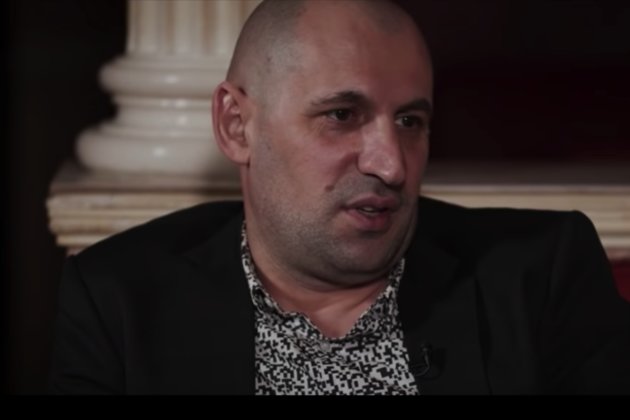 A Russian asylum seeker who was shot dead outside the Austrian capital, Vienna, on July 4 was former Chechen separatist ... 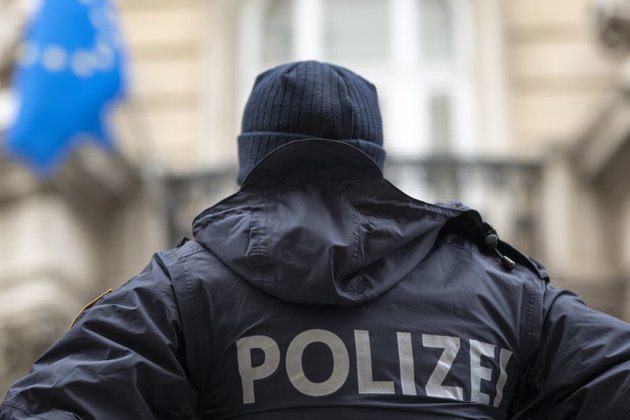 A Russian asylum seeker has been shot dead outside the Austrian capital of Vienna, local media reported.The murder occurred on ... 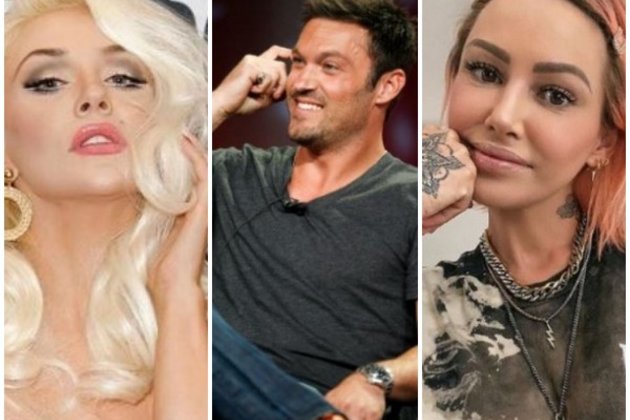 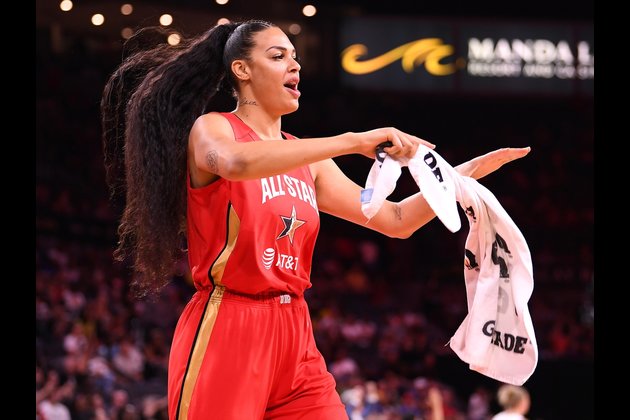 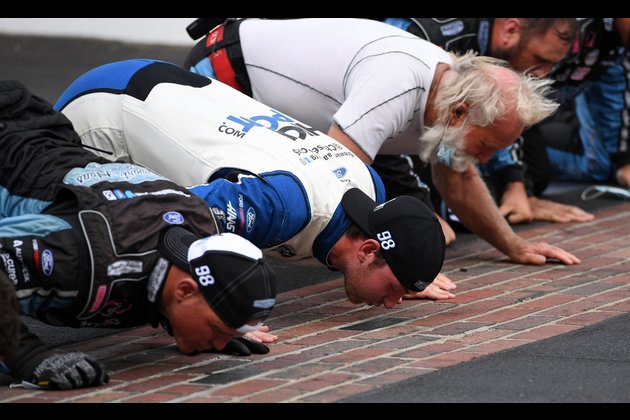