PIC was advised against investing in insolvent oil company 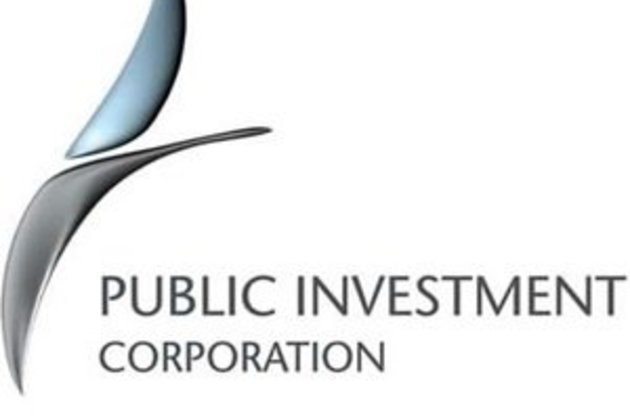 The Public Investment Corporation (PIC) was advised against entering an oil deal with Erin Energy as the company was insolvent, according to evidence delivered by an executive involved in the transaction.

In 2014, the PIC invested nearly R4bn in Erin, in a transaction with a company that had secured oil licences in Nigeria.

Ndivhuwo Tshikhudo, a specialist in Energy and Infrastructure, told the inquiry into the corporation that he was tasked with conducting an analysis of the investment and came up with recommendations for the PIC. He said his report concluded that the PIC was "unlikely to earn a meaningful return on investment".

However, the PIC went ahead with the investment.

"The recommendation was for the PIC to not go ahead with the provision of the guarantee and to exit the Erin Energy equity investment," he said.

He said he did not know if his recommendations were taken into consideration when a decision was taken to back the investment or whether they were discussed with former CEO Dan Matjila.

He stated that the report's findings had established that Erin Energy "was insolvent and required capital injections to remain a going concern."

The Erin Energy deal, formerly known as Camac Energy, has been mired in controversy from the beginning, its founder and chairman, Texan-Nigerian Kase Lawal, a man who according to a report by Amabhungane was friends with then-president Jacob Zuma and had links with the ANC.

The Nigerian government has since withdrawn the Erin licence, due to taxes owed to it by the company. On April 25 2018, the Houston-based energy company filed a voluntary petition for Chapter 11 bankruptcy in a Texas court.

Bankrupt with no licence to operate, the future of the PIC's multi-billion rand hangs in the balance.

"I don't know whether the PIC has written off this investment," said Tshikhudo when asked about its current status.

In his submission to the inquiry, Tshikhudo revealed that it was not the first time that he had had an encounter with the Erin funding proposal, as he came across it in 2013 while working as an investment analyst at Stanlib.

He said the firm turned down Erin's business case. The inquiry probing allegation of impropriety at the state fund asset manages which is manages assets worth more than R2trn on behalf public servant pension funds has heard evidence involving allegations of governance breaches by officials as they invest pensioners funds.

The commission is expected to hand its final report to President Cyril Ramaphosa by July 31.

BEIJING, China - There are currently eleven nuclear power units under construction in China, the largest number of nuclear power ...

WASHINGTON - Key players in the impeachment trial of U.S. President Donald Trump and his defense argued sharply Sunday whether ...

WASHINGTON, DC - High profile lawyers Alan Dershowitz and Ken Starr have been brought in to work with the legal ...

Jailed U.S. citizen who demonstrated against Egyptian coup is dead

CAIRO, Egypt - The death this week of Mustafa Kassem, an Egyptian-American imprisoned in Egypt after an unfair trial, underscores ...

Landry holds off Ancer to win The American Express 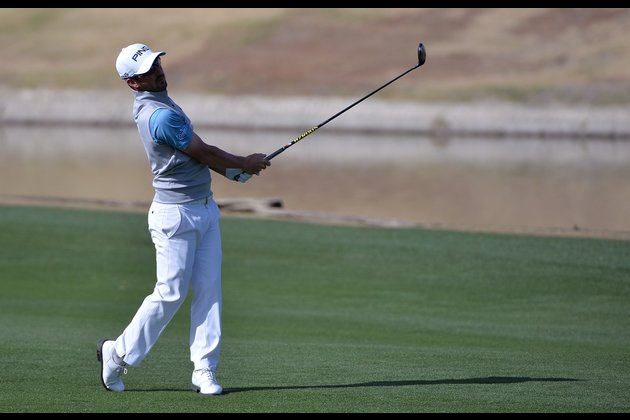 Andrew Landry recovered from a few late mistakes and held off a spirited charge by Mexico's Abraham Ancer to win ... 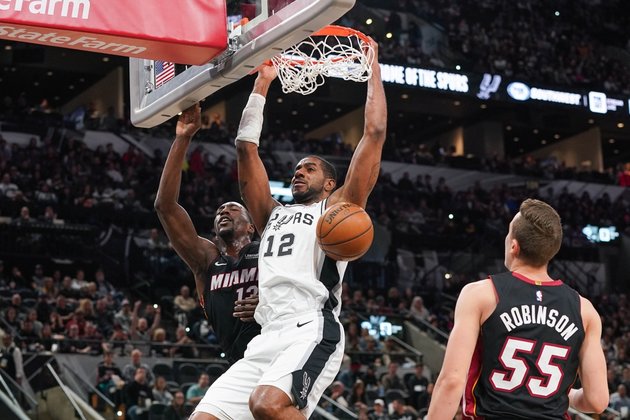 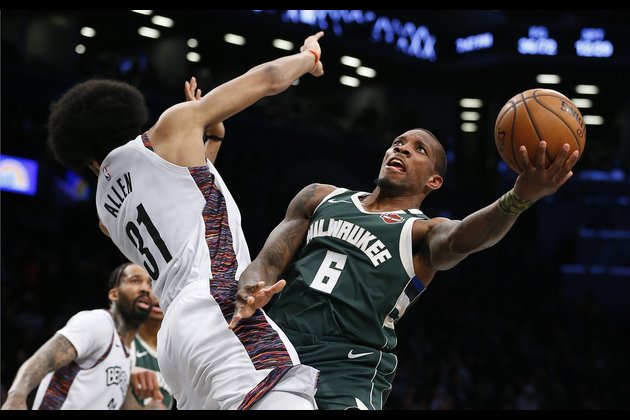 The Milwaukee Bucks will go for their seventh win in a row when they host the Chicago Bulls on Monday ... 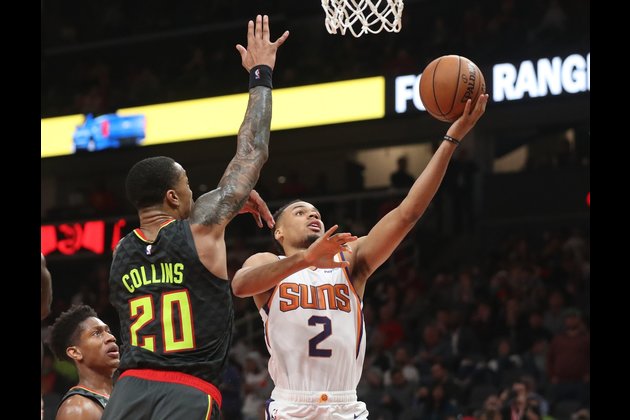 The Atlanta Hawks enjoy being a part of the NBA's Martin Luther King Day festivities, commemorating their native son. But ...

No. 12 West Virginia looks to rebound at home vs. Texas 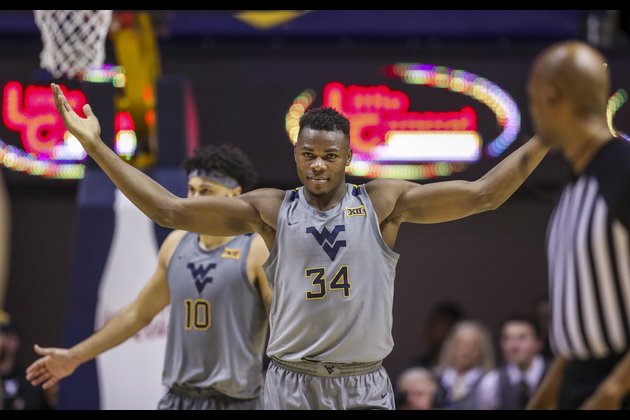 The travails and challenges of playing on the road in the Big 12 Conference caught up with No. 12 West ... 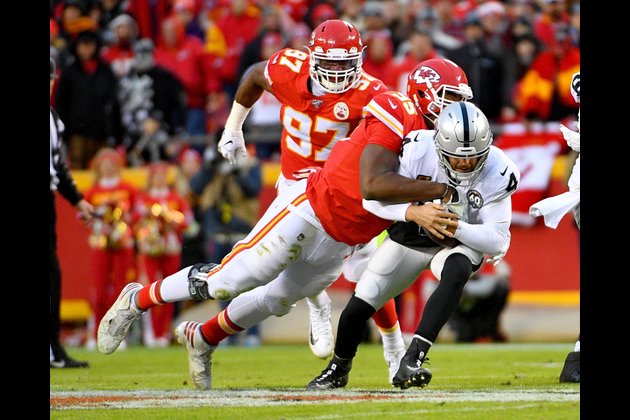